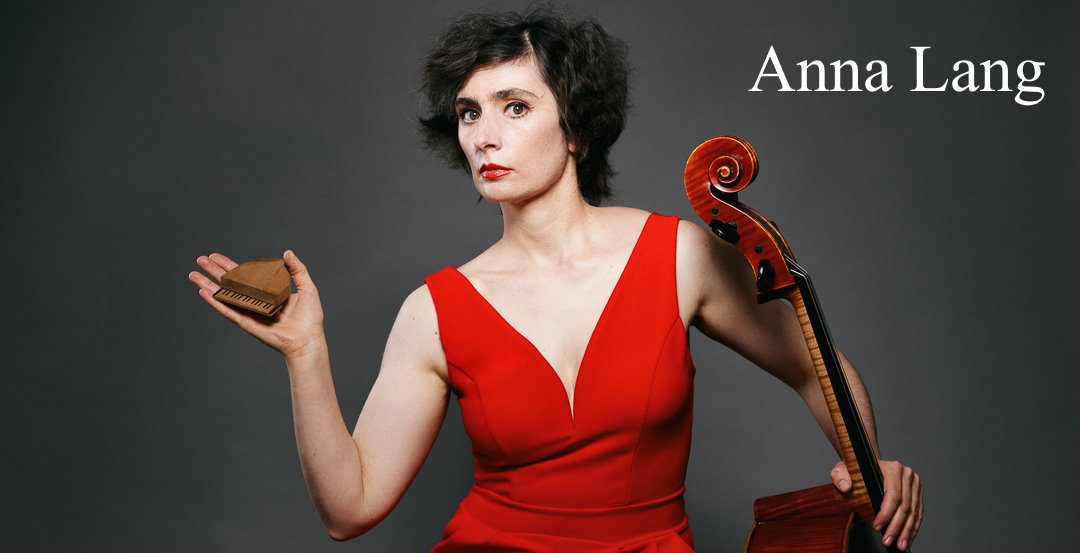 Sinfonia De Carnaval – this is Anna Lang and Alois Eberl on the cello, trombone, accordion, percussion, electronics and vocals. Inspired by the expressive sonorous discourse of Jazz or the elements of Rock and Funk, the duo fathoms electronic sound-universes as well as the complete spectrum of classical playing techniques.

In a brand-new programme with the titel Sweeping Dragon the virtuosic and distinguished duo team whisks you away to a world of storytelling. Stunning sound stories lead the audience into fantasy worlds or reflect real musical reports. Experiences, only dreamt or fantasy, are captured in tones with stupendous intrumental technique and inexhaustible creativity. The musical portraits, tales and euphonic snapshots find their musical expression in relentless grooves, brutal dramatic scenes, broad fields of improvisation and spontaneity.

With Sinfonia De Carnaval, Anna Lang and Alois Eberl present a further highlight of their numerous and varied programmes. Nominated for the BAWAG P.S.K. Next Generation Award 2015 as one of the best five bands, selected for the category Jazz by the Austrian Federal Ministry for the “New Austrian Sound of Music Programm 2018/19” and distinguished as one of seven bands from all contemporary genres with the Promotion of Excellence Funding from the Federal Chancellery of the Republic of Austria, the international springboard FOCUS ACT 2019. Sinfonia De Carnaval is an international guest in Switzerland, England, Iran, Kasachstan, Tadschikistan, Croatia, France, Italy, Israel, Palestine, Estland and Germany. 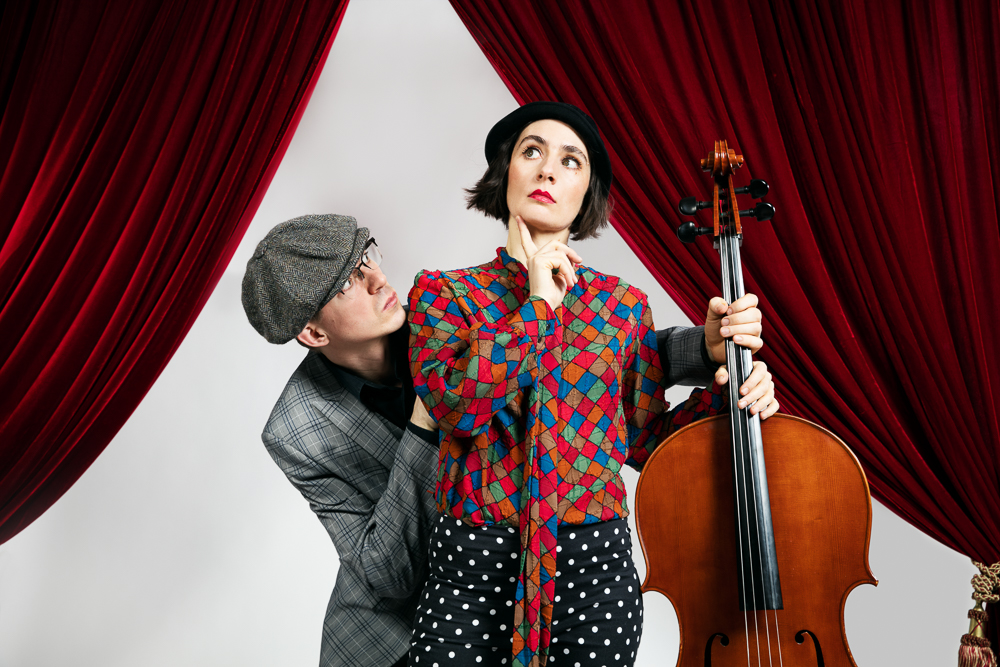 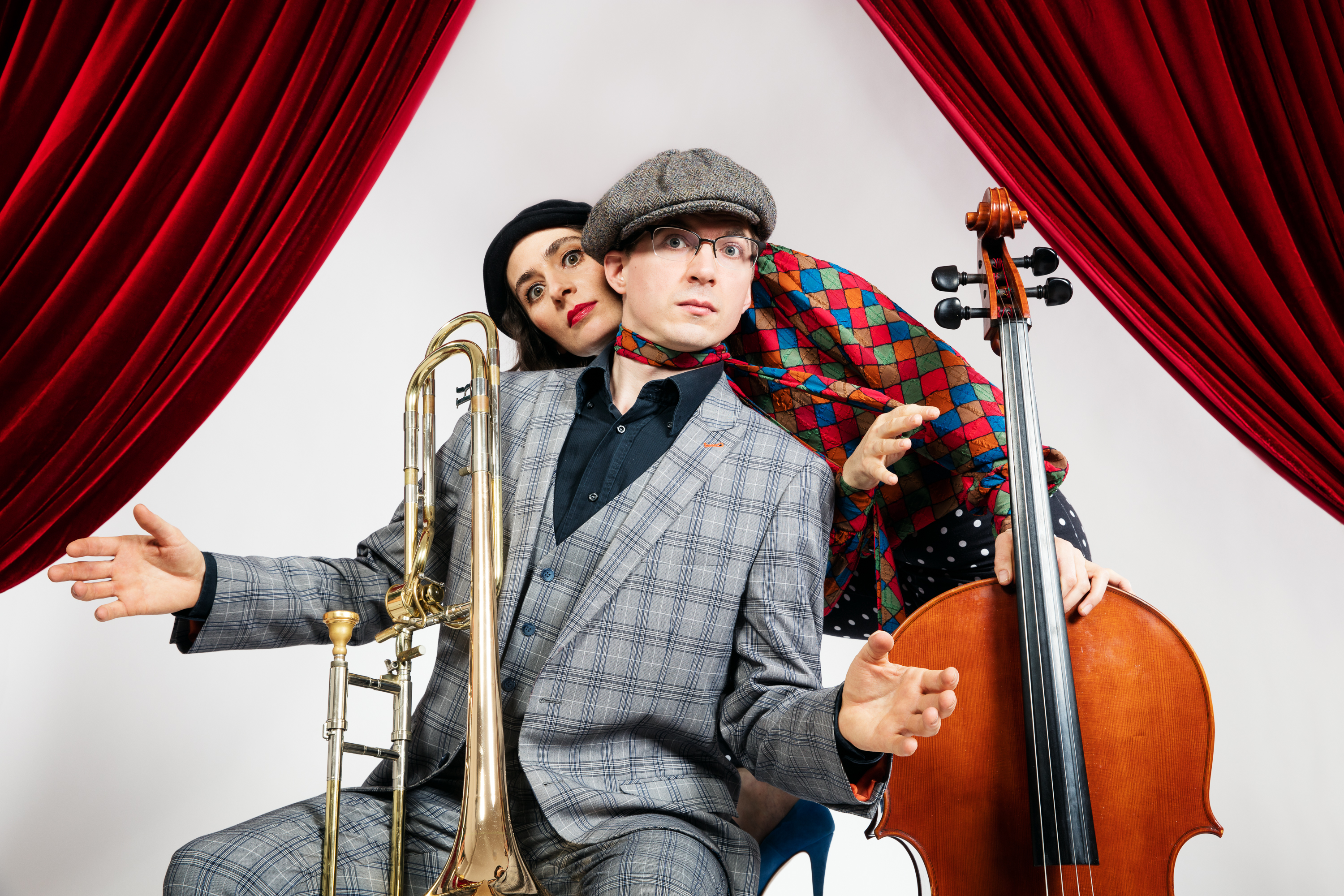 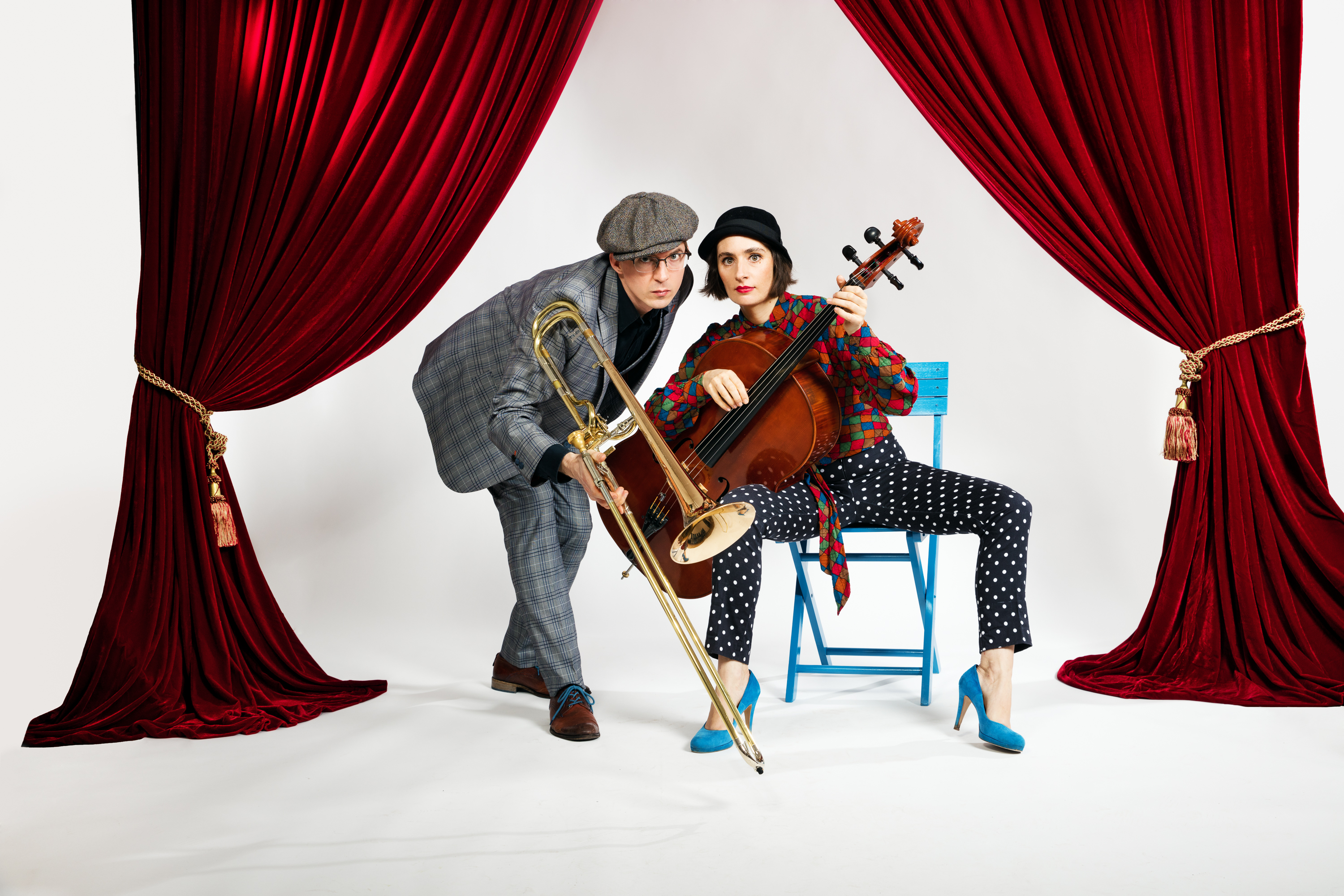 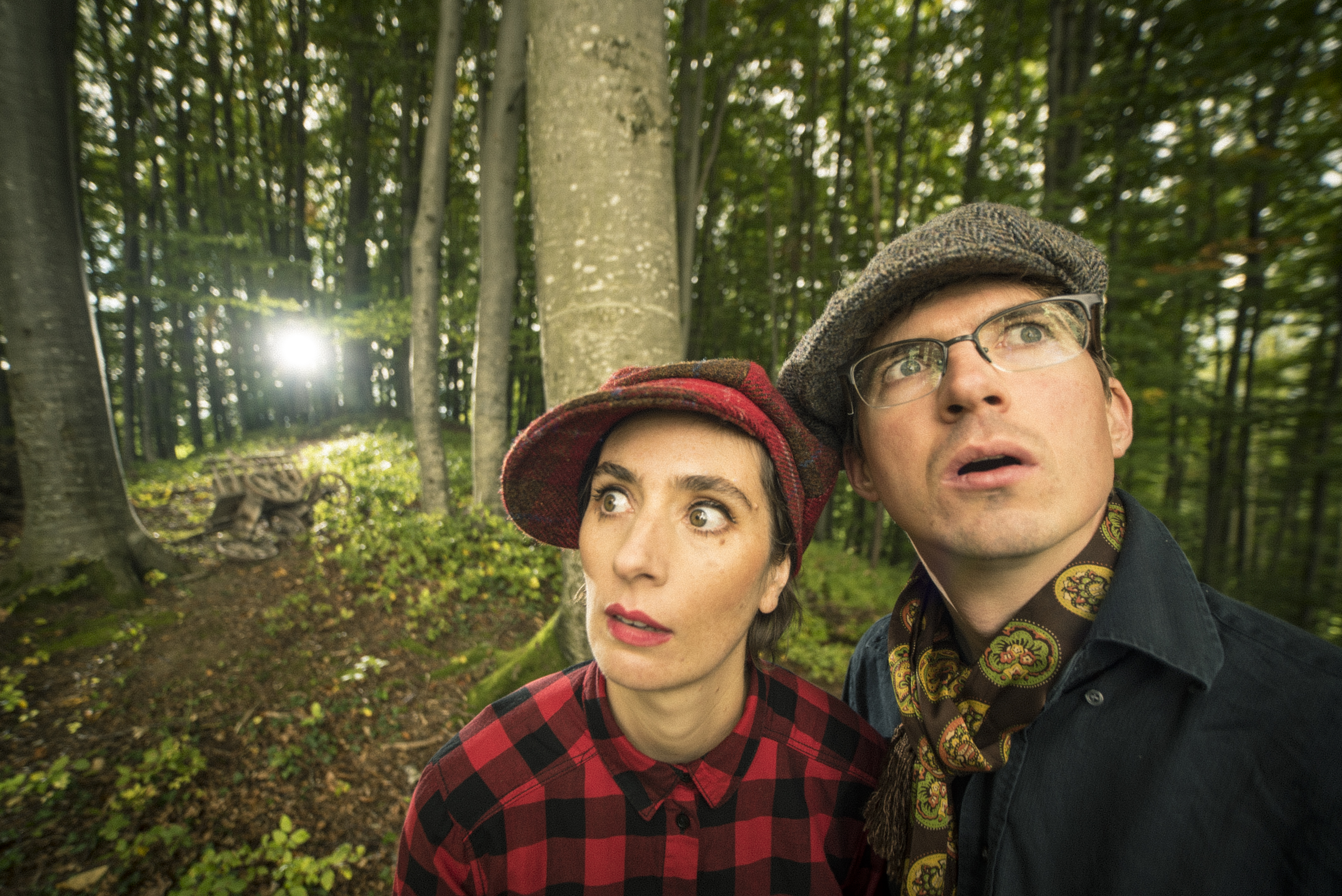 "This kind of Jazz draws from the full source of inspiration. Anna Land and Alois Eberl are two of the most promising talents of the Austrian jazz scene. Anna Langs main instrument is tbe Cello, but she also switches to the piano and plays it superb. Alois Eberl switches between the accordion and the trombone. On his main instrument, the trombone, he creates very different and stunning kinds of sounds, using some types of mutes.(...) "

“Splendid, the music-duo Anna Lang and Alois Eberl on the cello, piano, oboe, accordion and trombone.(...) wild broom-wielding, light-footed men, Shrovetide witches and jumping harlequins: with grandiose harmony including their improvisations, the artists (who have made Vienna their home), paint a mural of sound for these figures with instruments and voices. Artists paint with brushes, Lang and Eberl have no need for them (…)"

“(...) Anna Land and Alois Eberl were exciting. Alternating between the accordion and trombone (Eberl) as well as cello and piano (Lang) they performed a dance of tones, full of joy and tempo (…)”

“Anna Lang is a cello player who has the talent and the passion to portray moods, images and colours in tones.”

“... enchanting, lyrical and amusingly abstract: Alois Eberl on the trombone”

“Cello, piano or oboe? No problem, Anna Lang has got them all together in a personal union.”

“Anna Lang and Alois Eberl are known as the driving forces of the versatile Kammer-Jazz-Quartetts “PianoForteBrass”, which was founded in 2010. The Upper Austrian pianist and cello player and the Tyrolean trombonist and accordion player, who have found a new home in Vienna, also work together in a leaner mode under the name “Sinfonia de Carnaval”. In their programme “Figuras de baile” they present a multi-faceted selection from their new CD. They describe the compositions as “musical short stories” about “dancing, ugly, beautiful, eerie (…) wild or tragic figures” such as carnival witches, tango-dancers and harlequins. Before your ears unfold numerous vividly euphonic images set between groovy improvisations, palatable melodies as well as complex multi-phonics.”